Each of our vintage wines has now been given a new look, a subtle balance between elegance and refinement for our exceptional wines.

This new look underlines our pride in our Mâconnais region and our Burgundy values just that little bit more.

All of our ranges benefit from this new look: “Les Lieux-Dits”, “Les Sentinelles” and “Les Préludes”. Take a look for yourselves now. 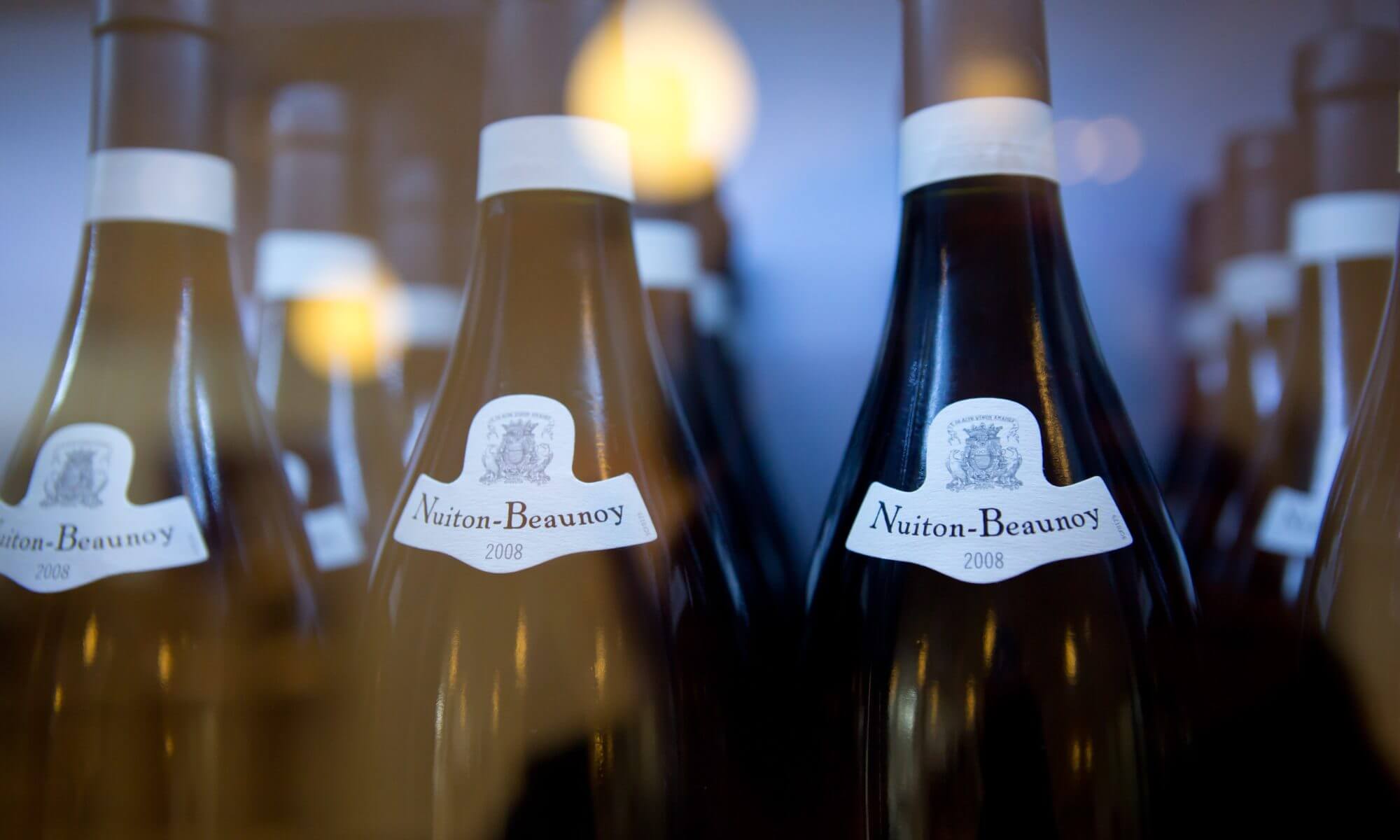 To mark the occasion of the charity wine sale in aid of the Hospices de Beaune, the wine growers offer a tasting of the wine in casks for people to discover the 2019 vintage, followed by a tasting of four other wines accompanied by canapés. Free engraved glass.

The film “Le paradis, c’est ici !” (paradise is here) produced by the Vignerons des Terres Secrètes wine growers and directed by Luc Plissonneau to celebrate the 90th anniversary of the wine cellar in the Mâconnais, was awarded the prize for Best Film in the Technical & corporate films category at the official Prix du Palmarès 2018 at the OEnovidéo Festival, which was held yesterday at the Palais du Luxembourg in Paris.

The 25th edition of the International OEnovidéo Festival took place from 28 June to 1 July in Epernay (Champagne). Festival-goers, film producers and directors, photographers and wine professionals, all sharing a passion for wine and film, were able to watch 128 films (38 made it to the official selection).

The Grand Jury, presided over by Noël Balen, a writer, musician, screenwriter and author of the famous series of novels “Le sang de la vigne”, as well as partner juries and the public, selected 15 films to receive awards.

During the festival, the OEnovidéo-Pro® jury from the “Technical and Corporate films” section also got together to evaluate the films in the official selection for the “Corporate” films category. Le Paradis, c’est ici ! won the Grand Prix in this section, distinguishing itself from the 5 films that won awards.

For each purchase of one of these special bottles, €0.50 is donated to support the renovation of the Ecuries de Chaumont and the Vignerons des Terres Secrètes have pledged to double this amount to make it €1 per bottle.

These stables at the heart of the magnificent forest of Chaumont at Saint-Bonnet-de-Joux (71) – near Charolais, 50 km (31 miles) to the west of Mâcon – and at the entrance to the estate of the Domaine de Chaumont-Laguiche are still the most remarkable building on the estate. They were built in the 17th century on the orders of Henriette de Laguiche and they are said to have been designed by the king’s architect François Blondel. Classified as a historic monument in 1982, they are amongst the largest private stables of the Ancien Régime. Their interior layout follows plans drawn up by Leonardo da Vinci, making them the most Italianate of French stables.

Legend has it that only the King of France could own stables with space for 100 horses; the stables at Chaumont had 99 horses … but the hundredth horse was the one on the equestrian statue of Philibert de Laguiche, which is placed above the main entrance!